Hannah Catrin Jones is a Wellington based Soprano. She completed her Bachelor of Music in Performance at the New Zealand School of Music in 2014 and Post-Graduate Diploma in 2015, working with Margaret Medlyn, Richard Greager, Lisa Harper-Brown, Bruce Greenfield and Simon O’Neill.

She has also performed as soprano soloist for the Brahms Requiem with the NZ Choral Federation, and has performed excerpts of the role of Marguerite (Faust) with the 1925 original silent film Phantom of the Opera.

Hannah began studying voice with Sr Mary Winefride who passed away in 2015. Through her, Hannah discovered a true love and appreciation for opera.

Hannah’s passion is performance on the stage and her strong ability to engage with an audience is something she continues to build and develop. 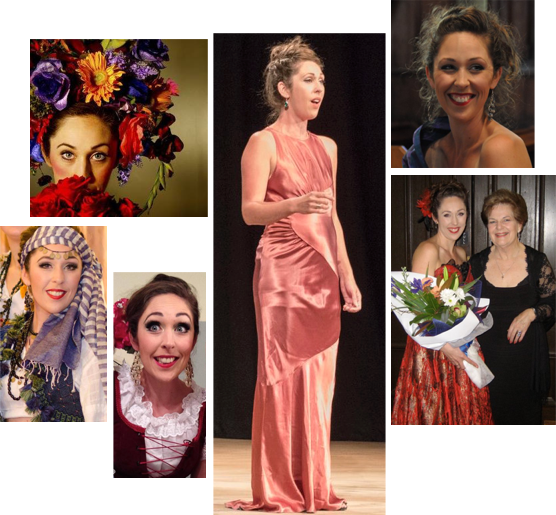